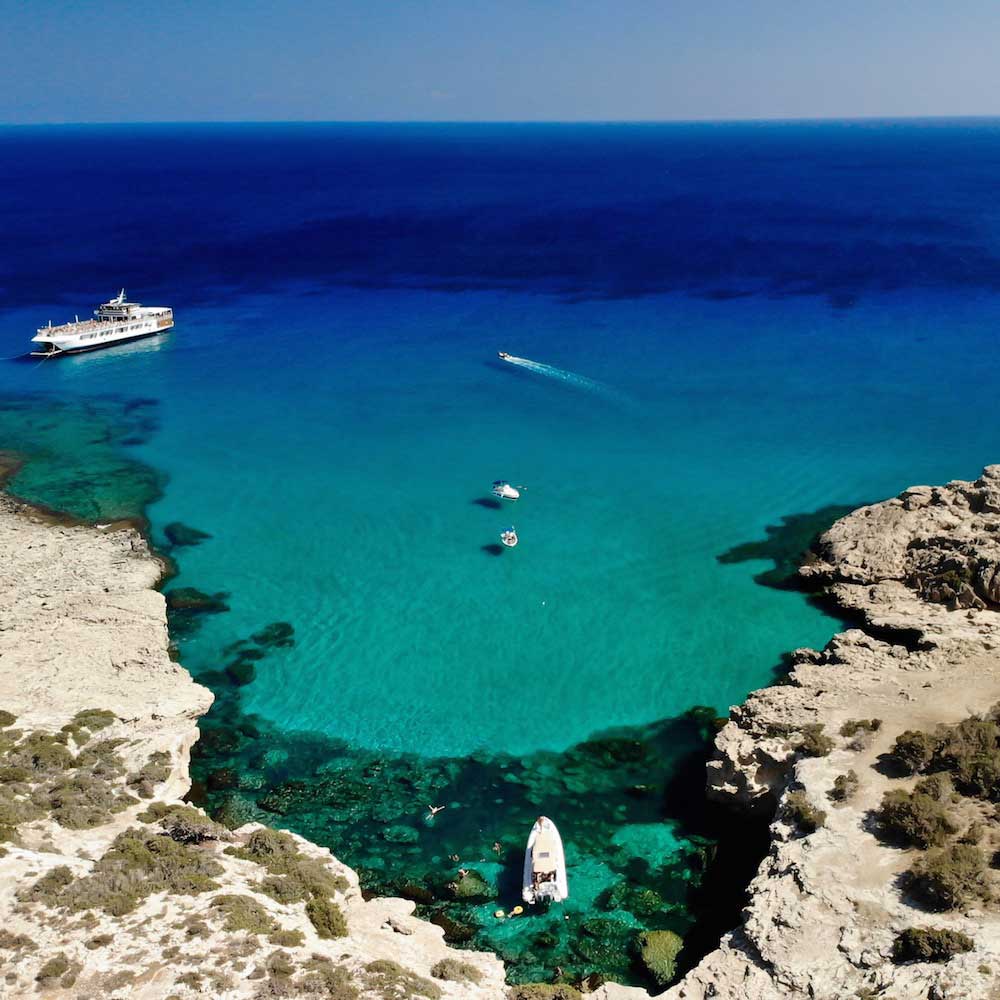 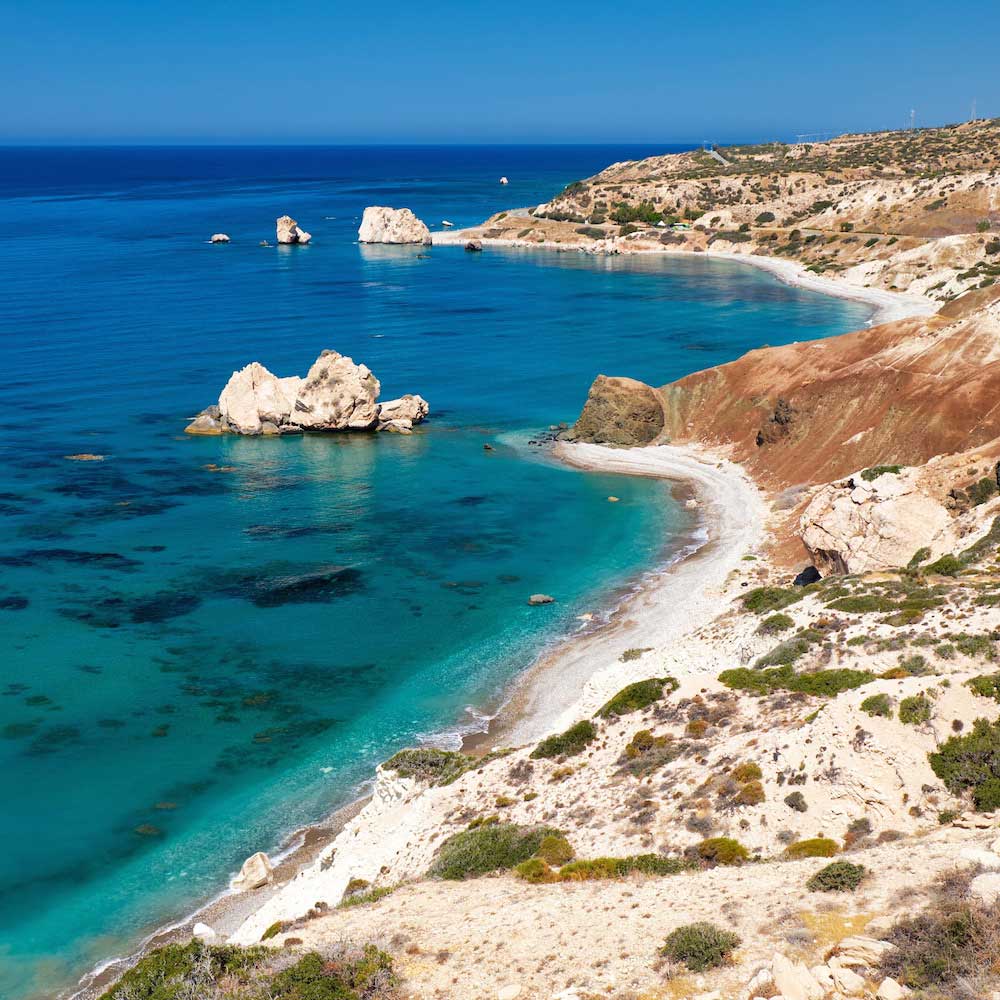 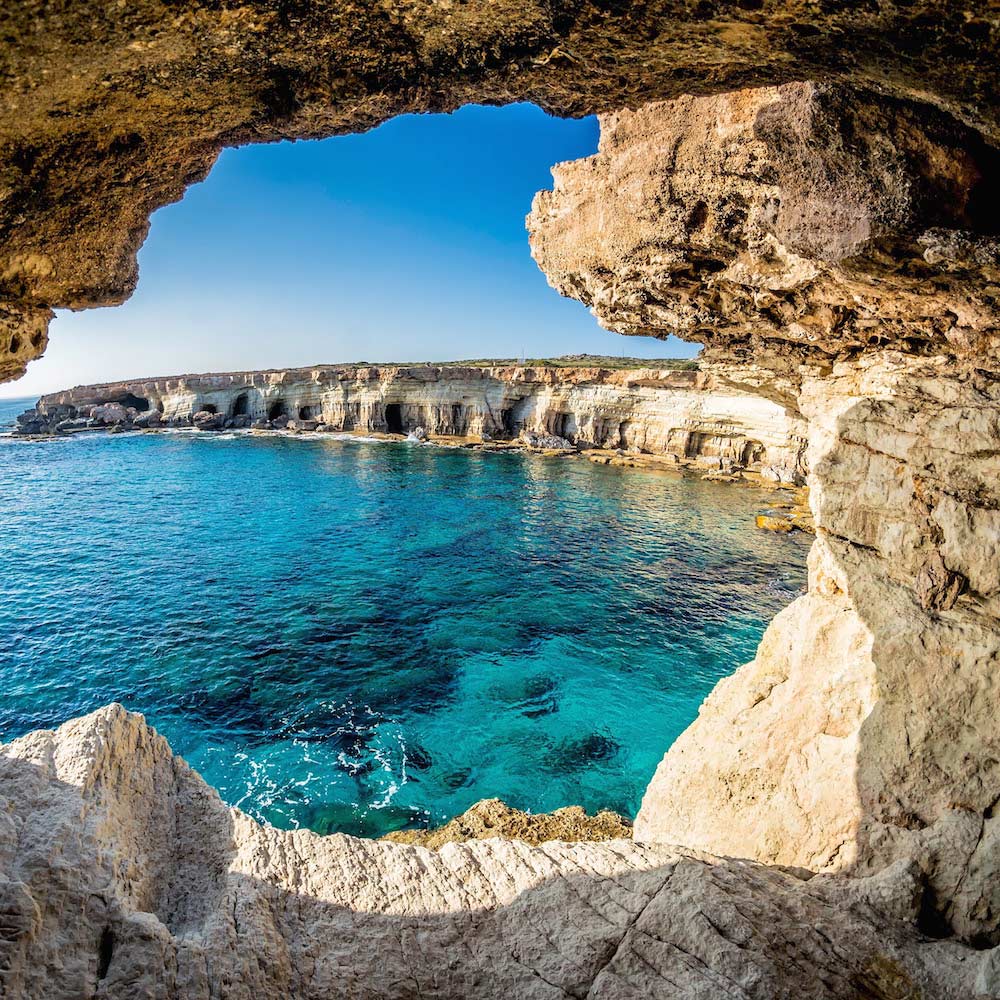 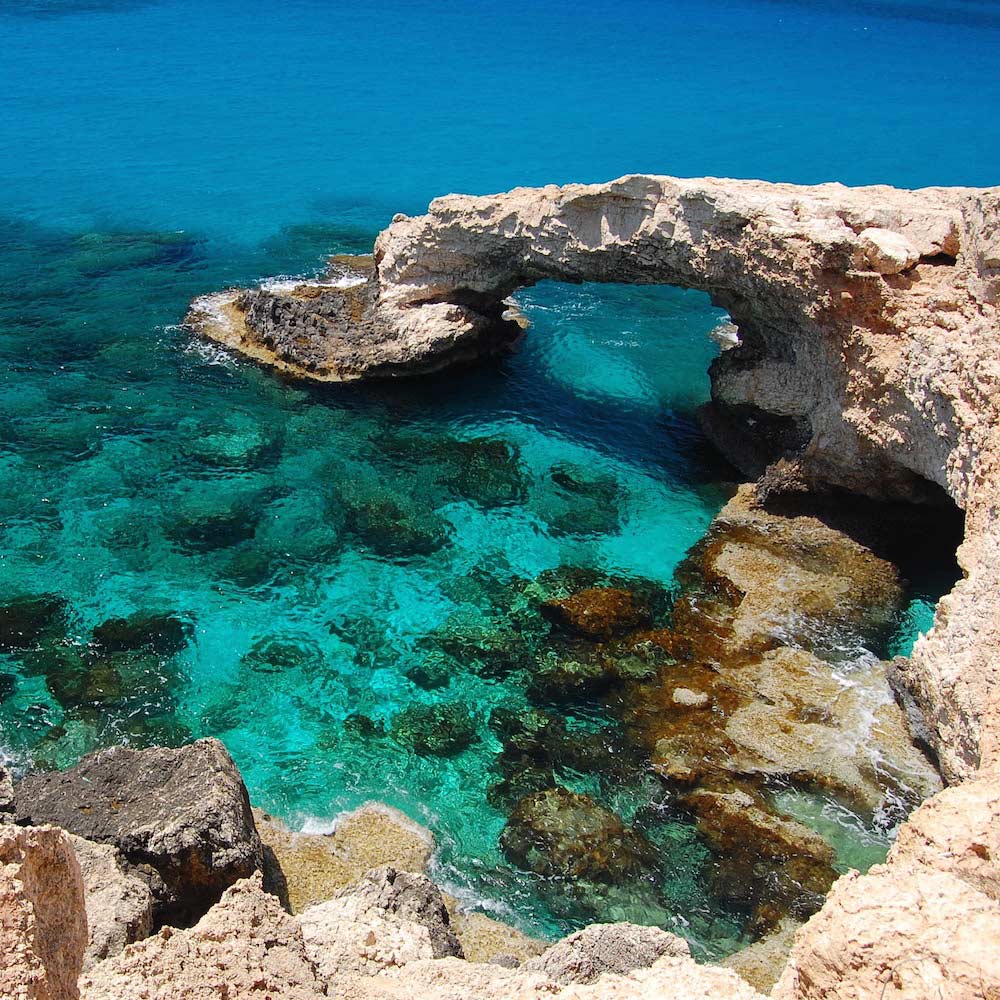 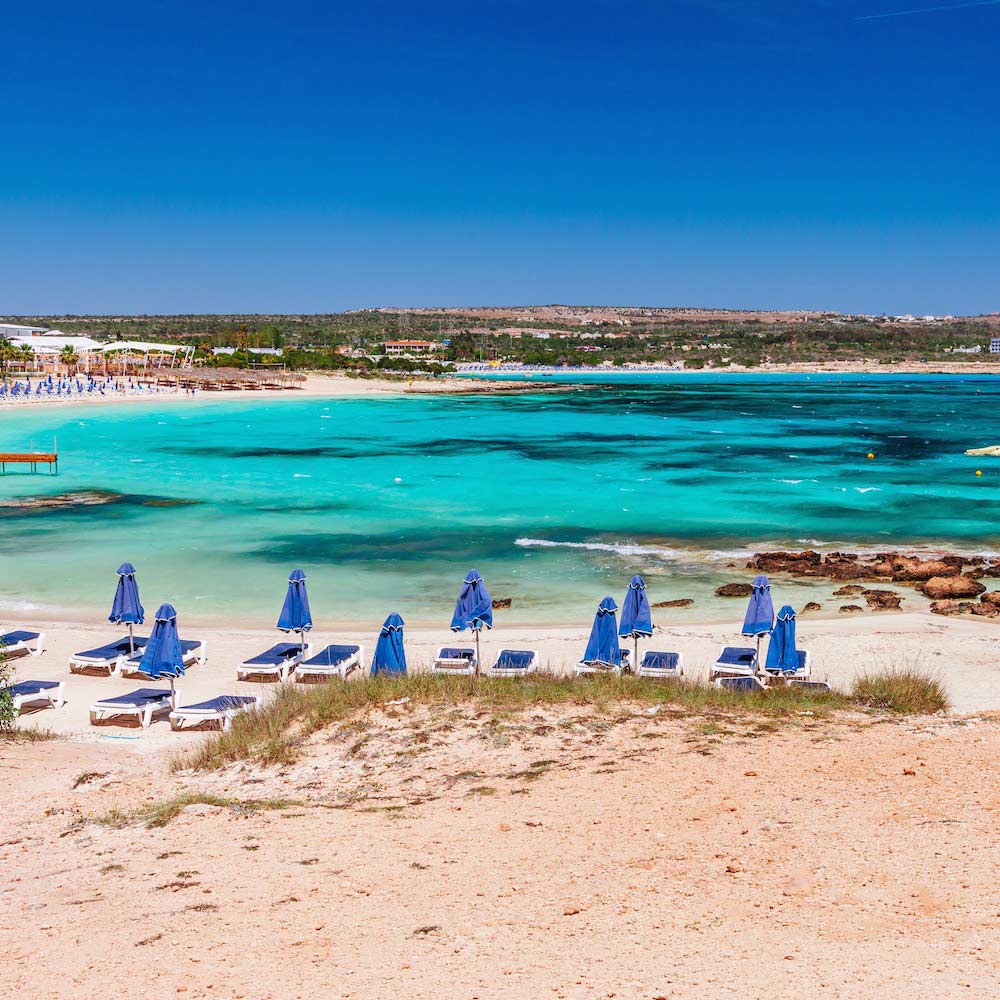 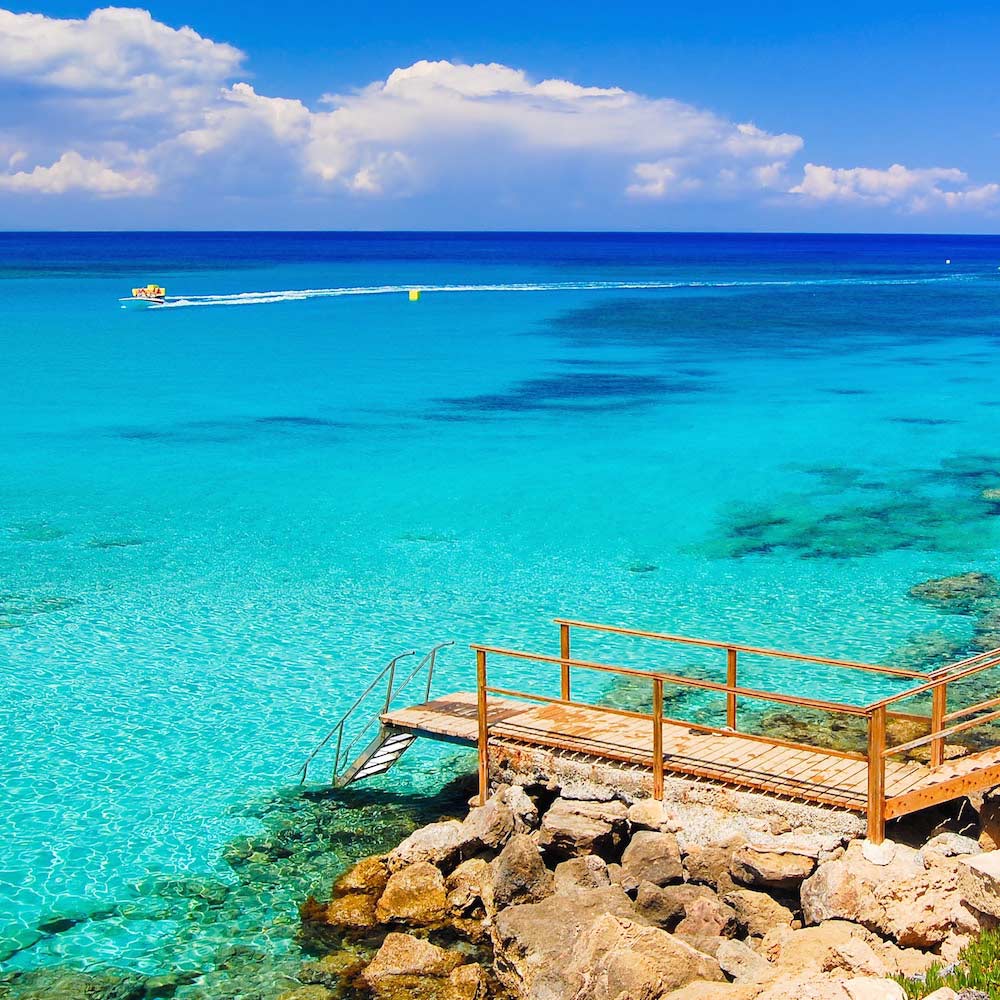 This compelling and third largest Mediterranean island, is jam-packed with ancient riches, culture, contrasting landscapes, beach parties and some of the best budget Mediterranean escapes on offer. And that’s just a few of the draw cards. The island has been divided into two parts for more than 50 years by what is called the Green Line. To the south is the Republic of Cyprus and the north is the self-declared Turkish Republic of Northern Cyprus. The Greek Cypriot and Turkish Cypriot societies are very different and a warm welcome on both sides of the Green Line is guaranteed.

Perfect for a self-drive holiday, with sun-soaked beaches, every conceivable water sport from scuba diving to windsurfing, while inland has wildflower meadows, vineyards and mountain forests.

Sitting on a crossroad between Europe, Asia and Africa, the variety of tantalising cuisine flourishes. It was on the island of Cyprus Halloumi cheese originated. Try a meze; you’ll find the best in an authentic village tavern. They are a meat or fish dish accompanied by a range of smaller side-dishes of traditional foods. The produce, including seafood, is always fresh, often locally grown or harvested.  Desserts are often flavoured with almonds, rose water and pistachios, they are sweet and range from rice puddings to delicious sticky baklava.

Let’s start in the south: Republic of Cyprus.
Only five minutes from the airport is Larnaca Salt Lake, home to around 2,000 beautiful flamingos during the winter months and Hala Sultan Tekke, an important Muslim shrine. There are numerous gorgeous beaches. Petra tou Romiou, also known as Aphrodite’s Rock, is according to legend the birthplace of the goddess Aphrodite.

History buffs will enjoy Kissonerga, inhabited since Greek times, on the outskirts of Paphos, and a UNESCO World Heritage site. Nearby is Paphos Archaeological Park containing the sites of a former Greek and Roman city. Visit the Wishing Tree and take a handkerchief to tie on the tree, so your wish comes true. Paphos Forest, in Troodos Mountains, is filled with sweet-smelling pines and huge cedar trees. Snow falls in winter – yes you are reading correctly - and it’s becoming popular for skiers and snowboarders especially Mount Olympos.

Ayia Napa is called the party capital with numerous nightclubs and bars. From June to August almost every day there are outdoor stages where famous DJs entertain until sunrise! During summer the main square becomes an outdoor party called Circus Square. Even the close by Nissi Beach turns into an all-day beach party.

Have your passport ready to cross into the north of the island and the Turkish Republic of Northern Cyprus. The landscape is dramatically different in the north and there are many interesting sites, like Kyrenia Castle, a 16th-century castle built by the Venetians, and the picturesque harbour. The stunning beaches continue. Nangomi Beach, near the town of Rizokarpaso is world-famous and considered Cyprus's best beach. At Alagadi from the beginning of June until mid-September, you may witness sea turtles hatching. Cape Greco is worthy of a stop. For divers, the underwater caves nearby have an abundance of sea life.

One of the prettiest hiking trails is a ridge that runs 100km from east to west across the Besparmak (Kyrenia) Mountains with crusader castles, ancient monasteries, wildflowers carpeting the countryside, 40 species of orchids and giant pine forests. There are shorter trails too. They do use a different currency to the south.

Cyprus is an all-year-round destination. During summer, the island experiences around 12 hours of sunlight each day and rain is rare, making it perfect for all outdoor activities, festivals and parties.

Many consider the best time to visit is Spring which can arrive as early as February. Winter is the off-peak season with the best bargains on accommodation and tours however it is cooler and when the most rain falls across the island. 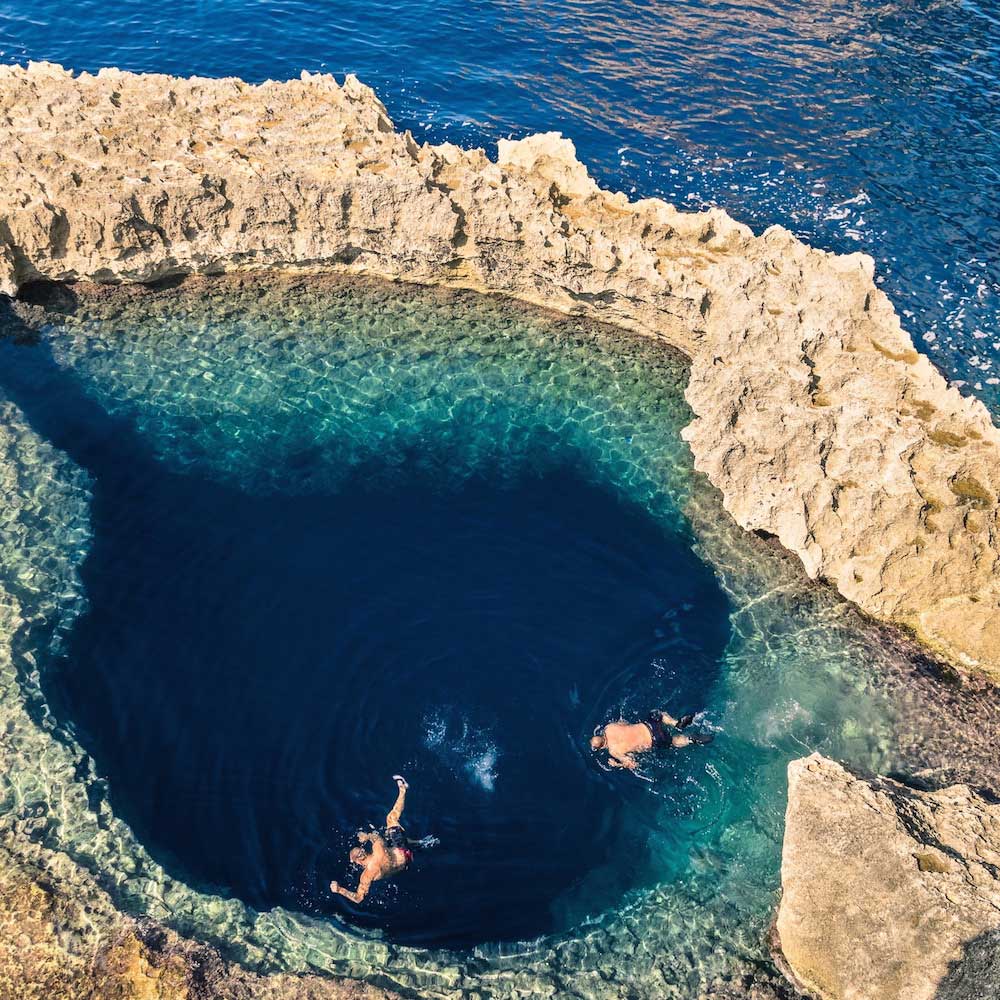 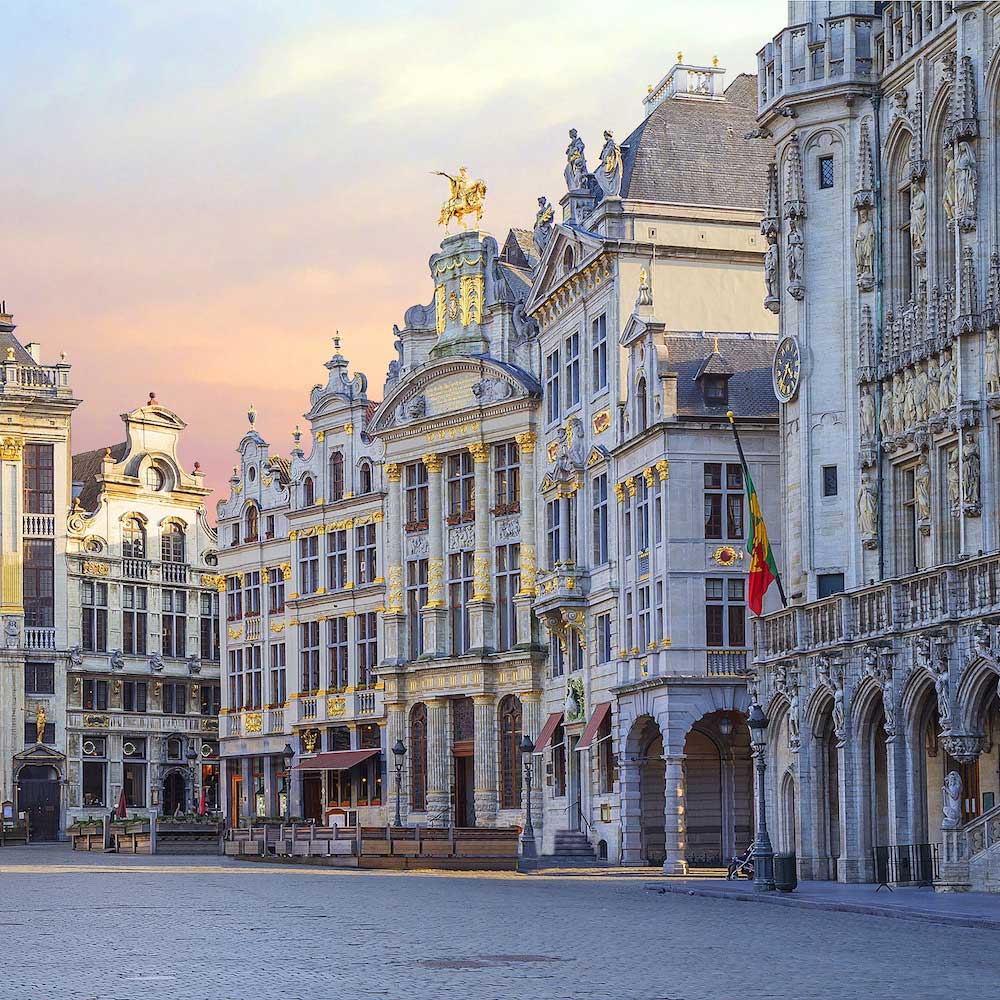