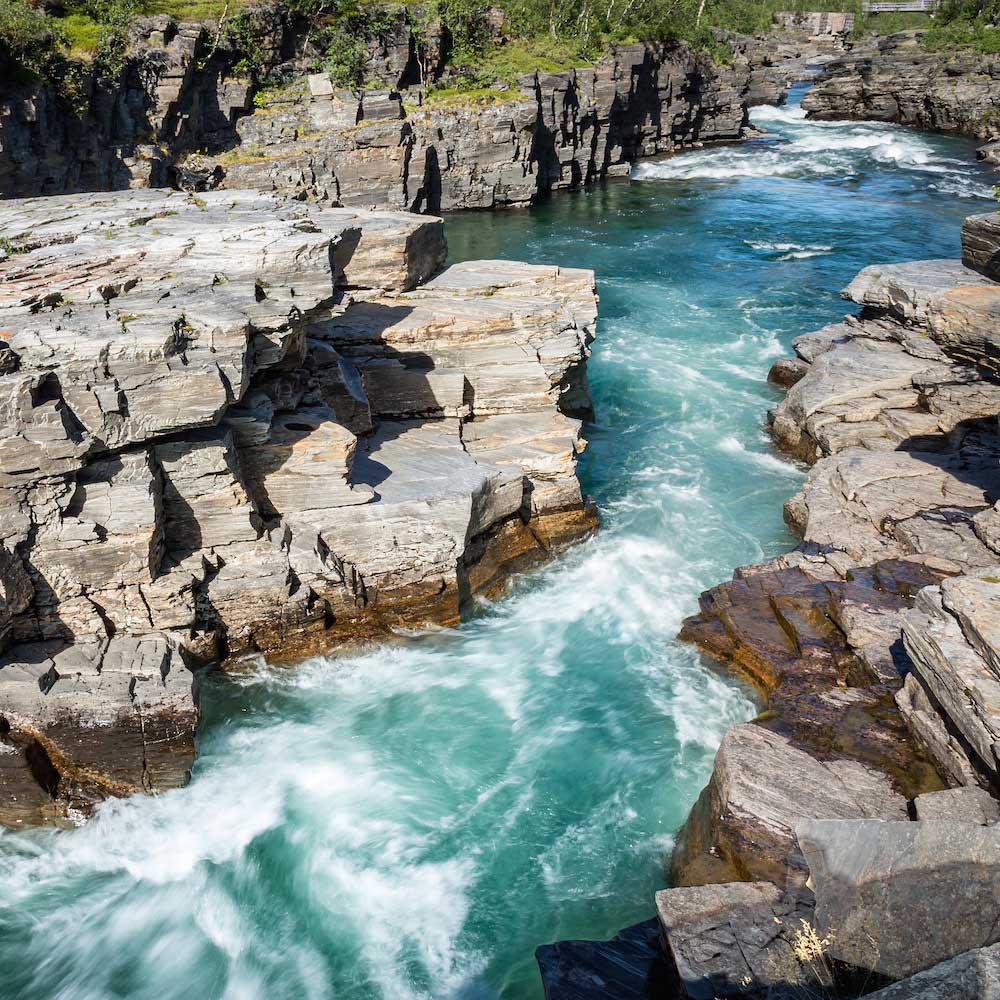 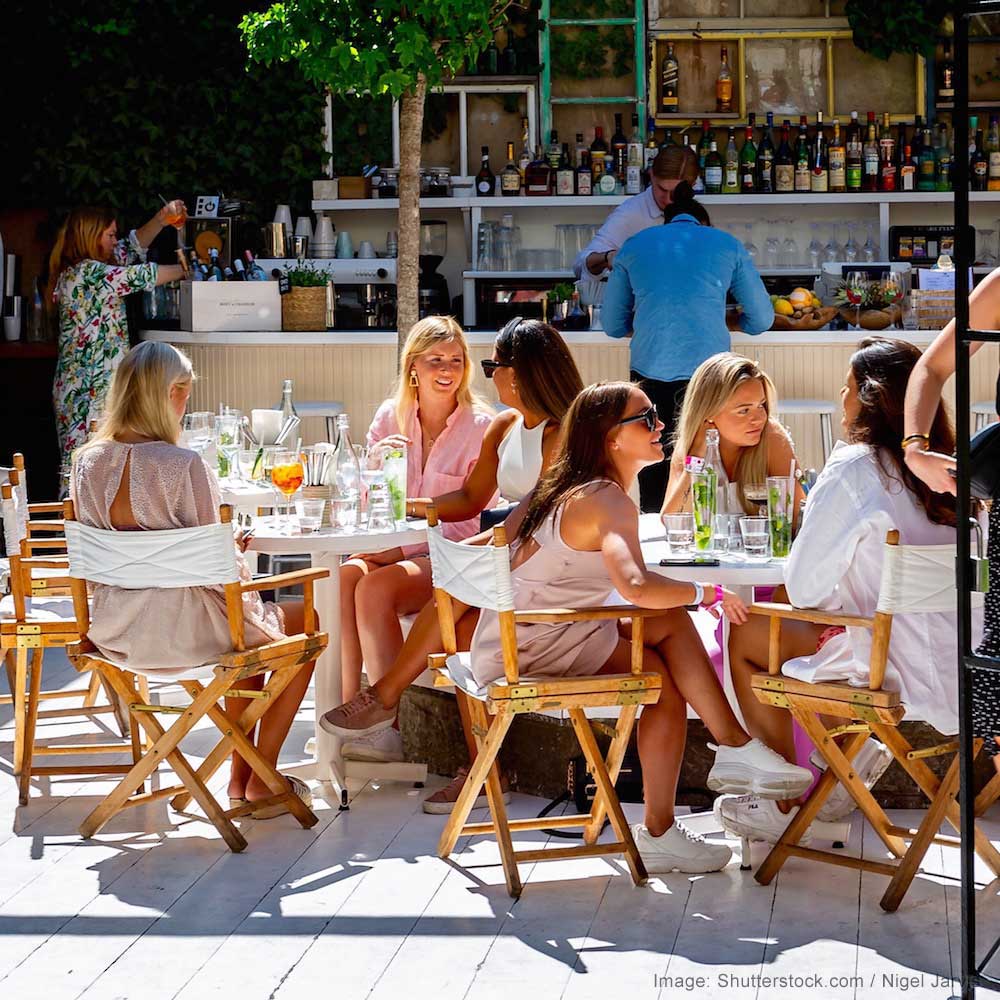 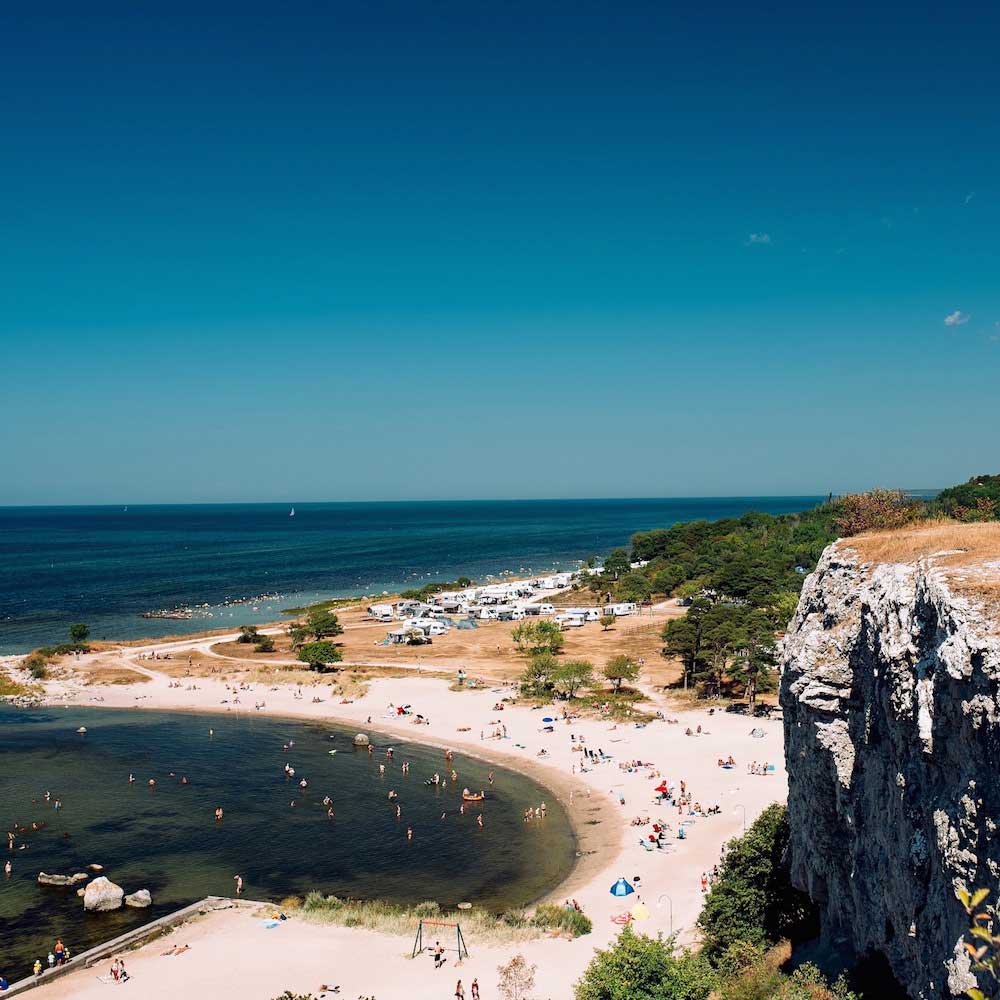 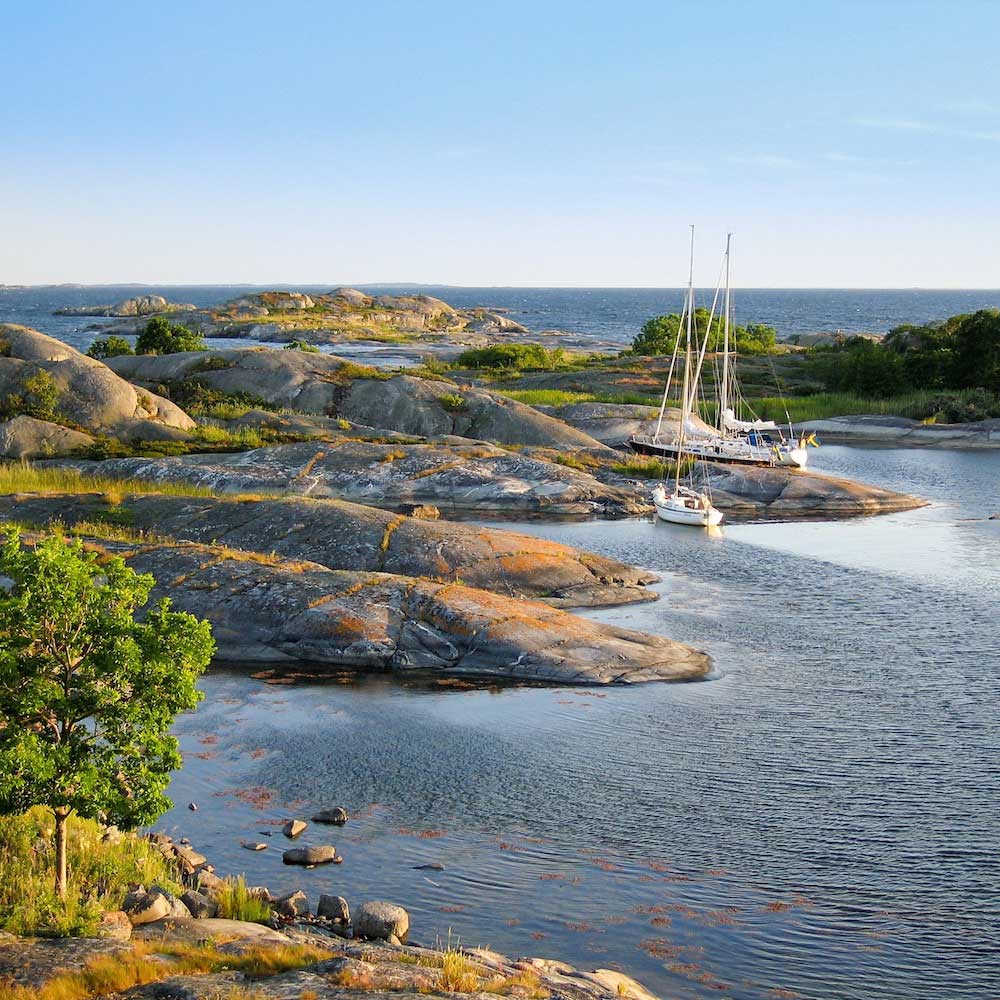 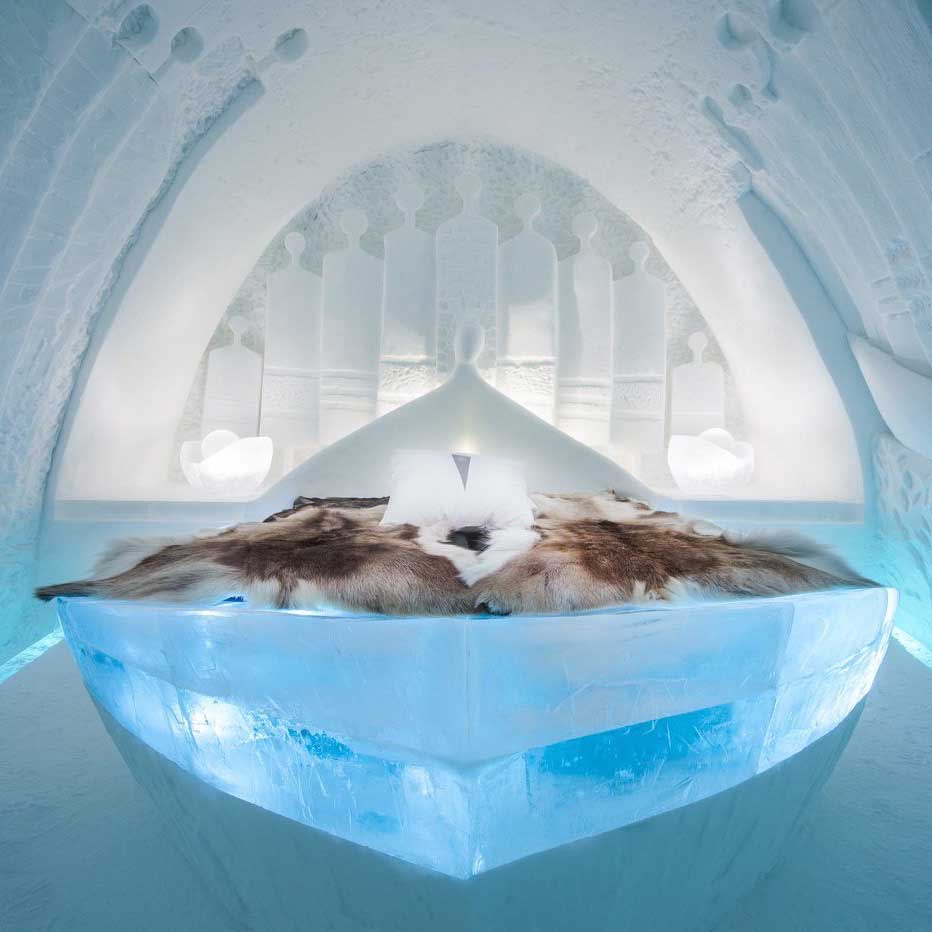 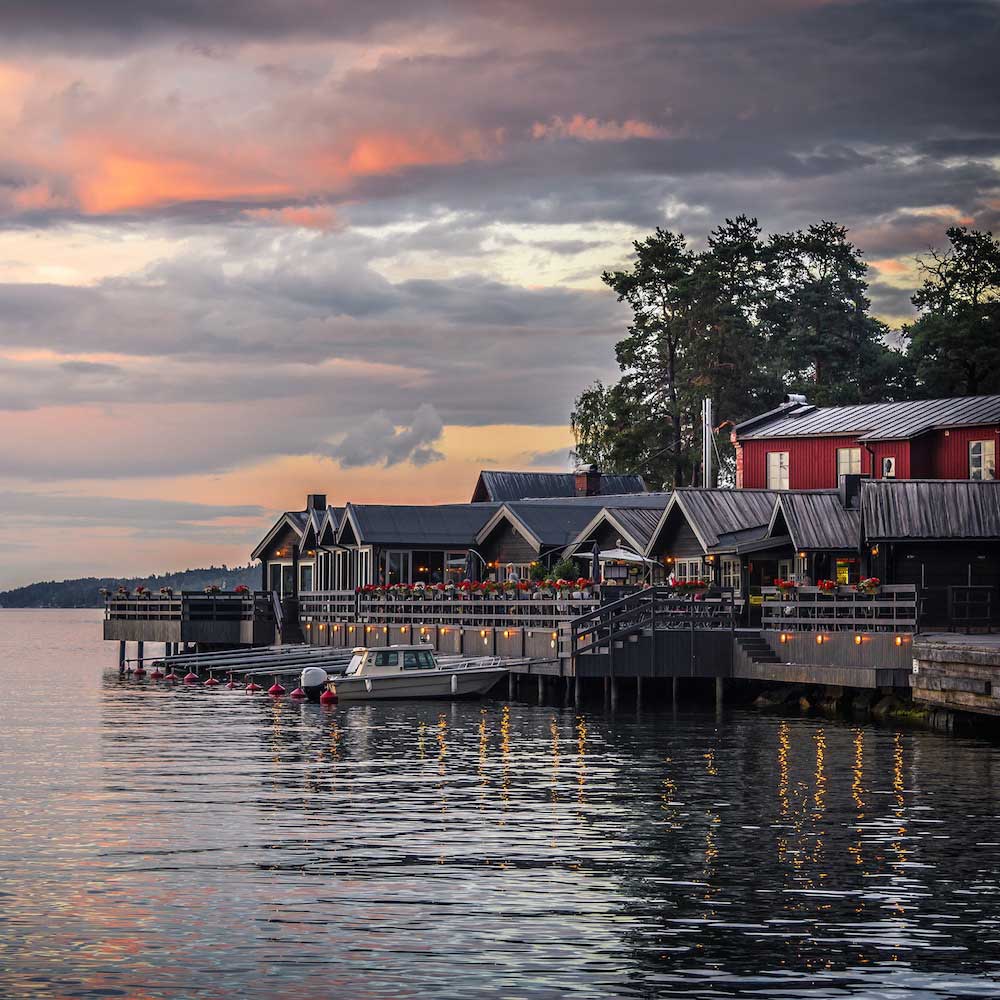 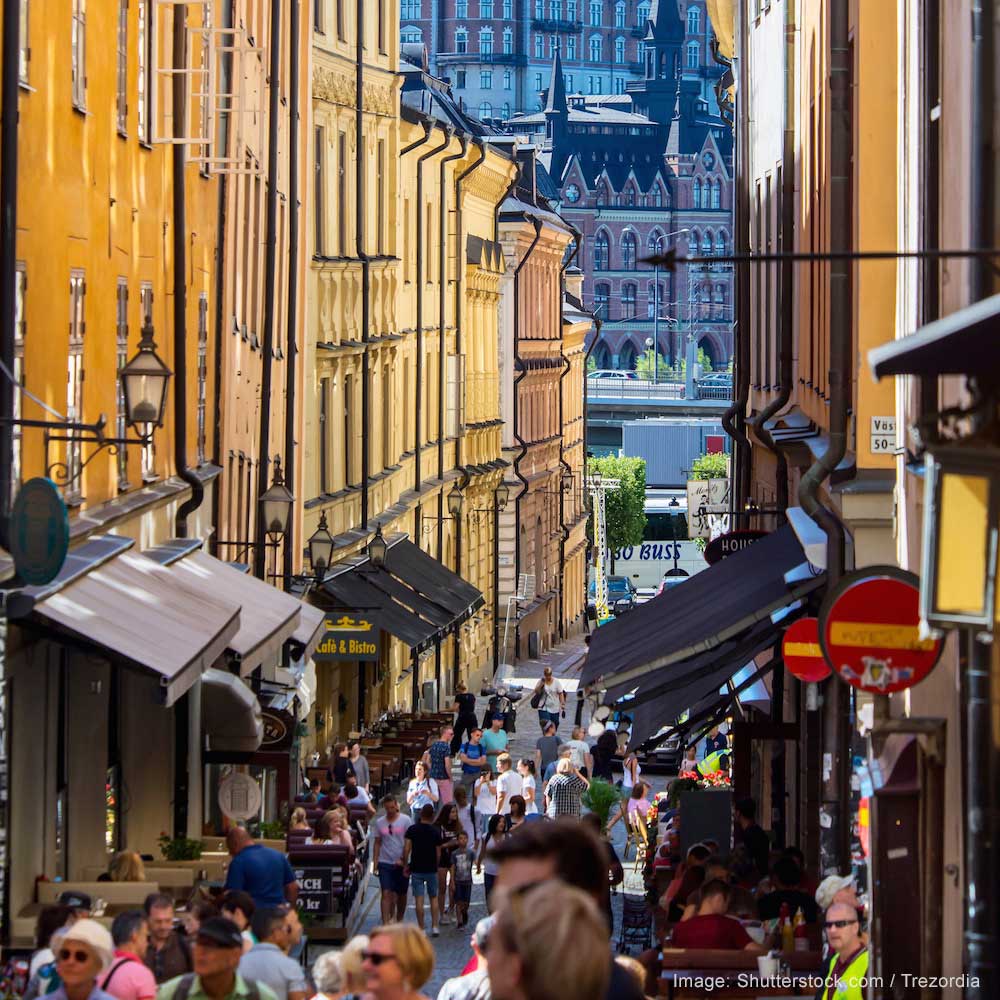 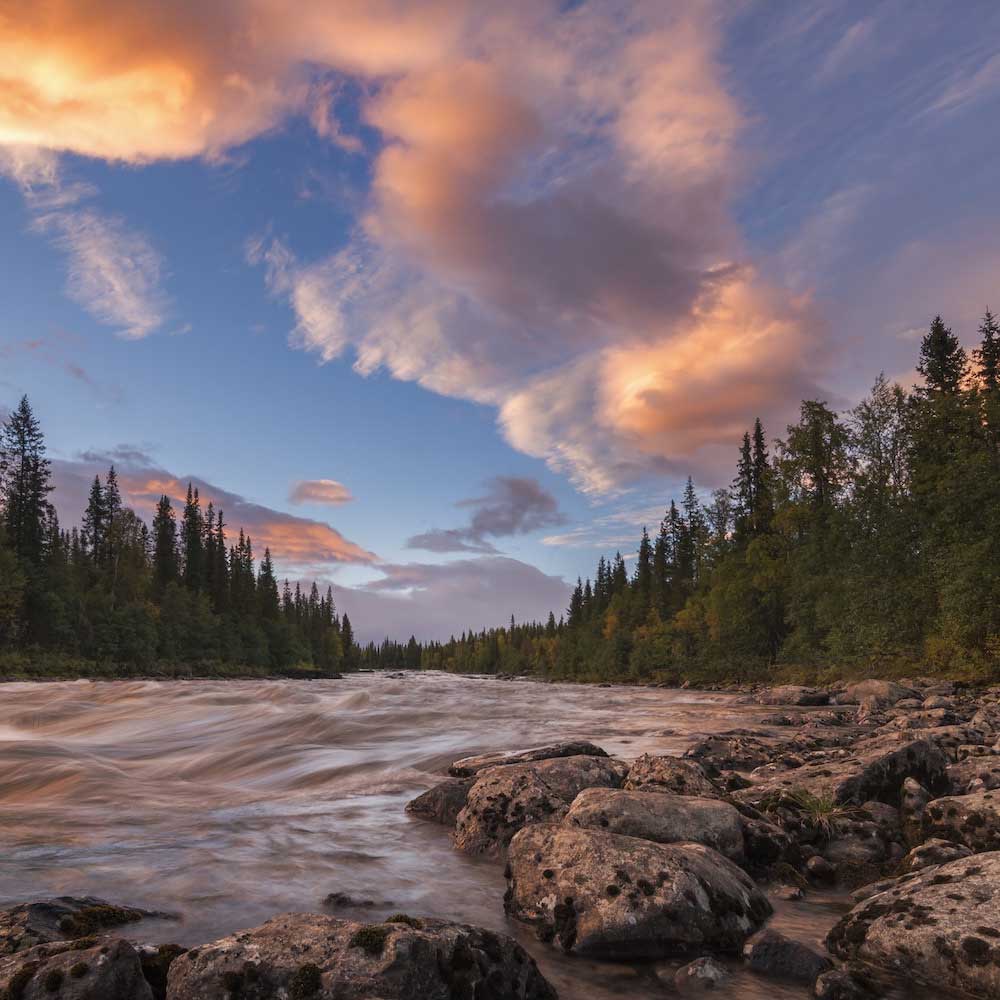 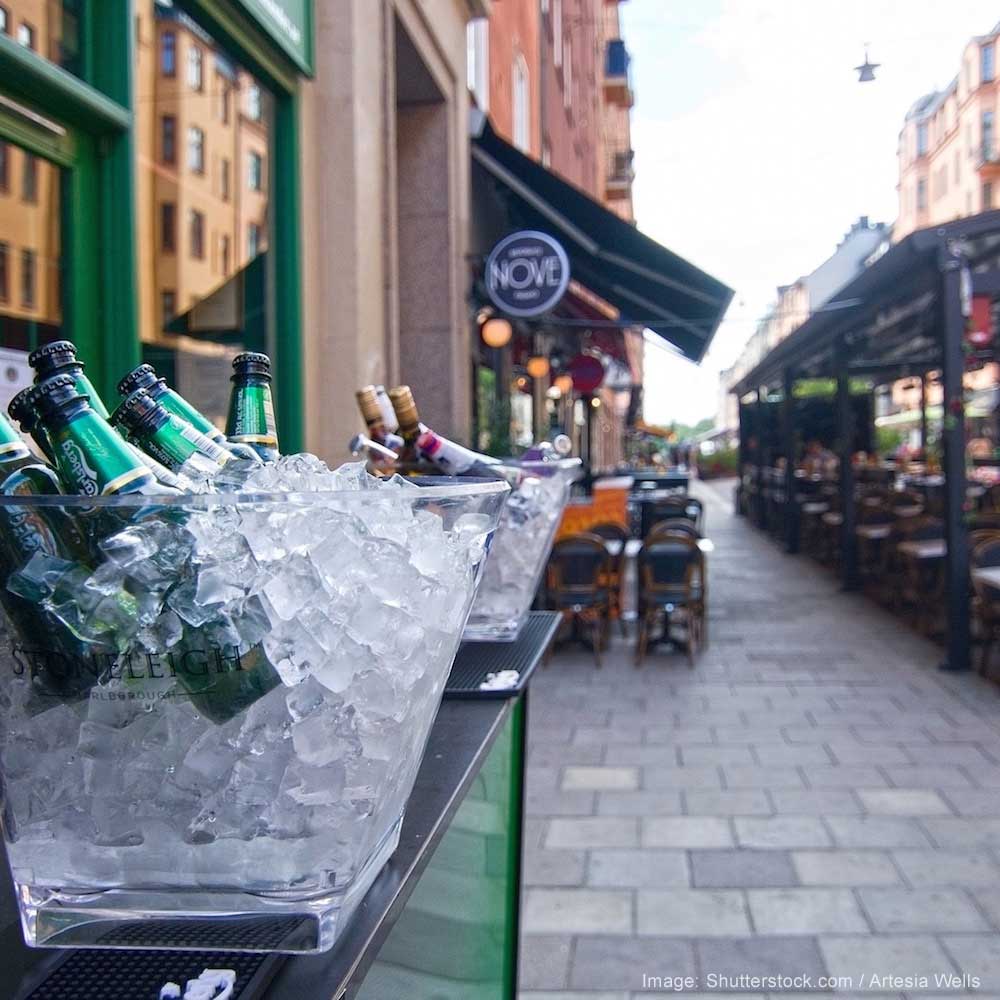 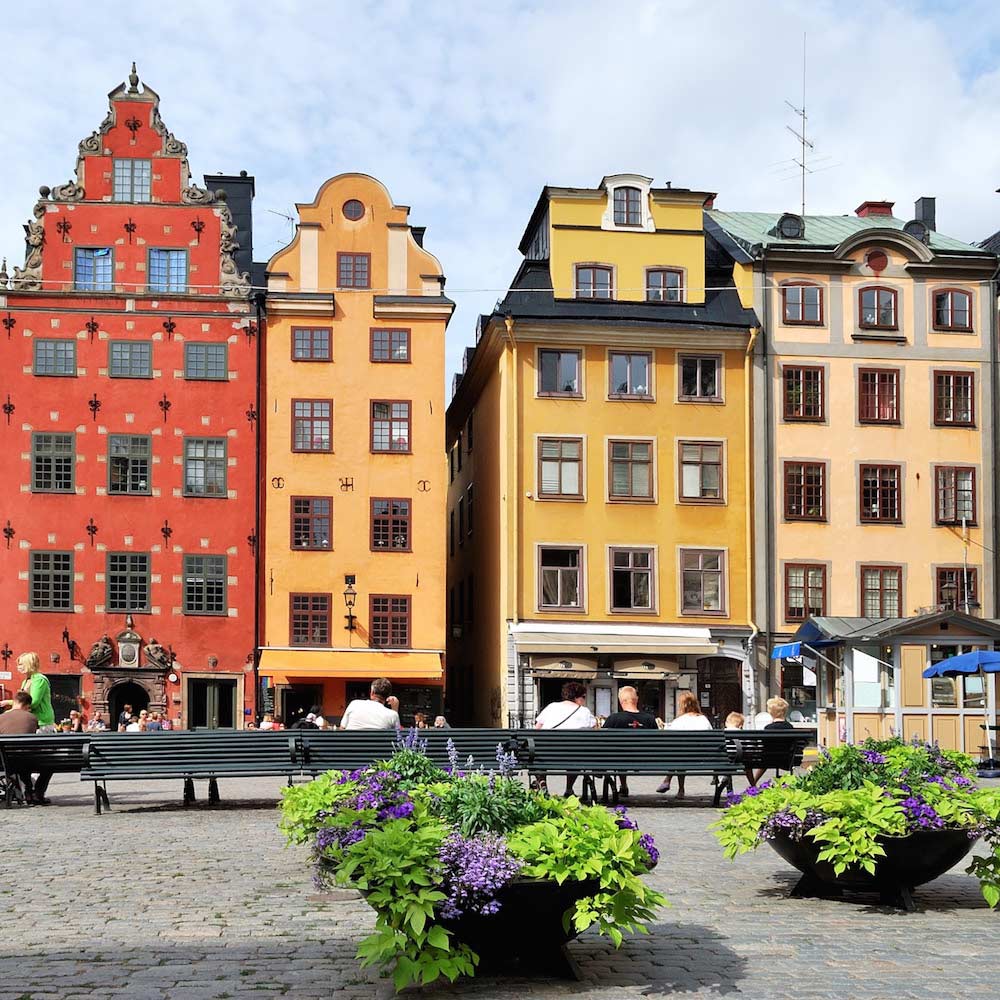 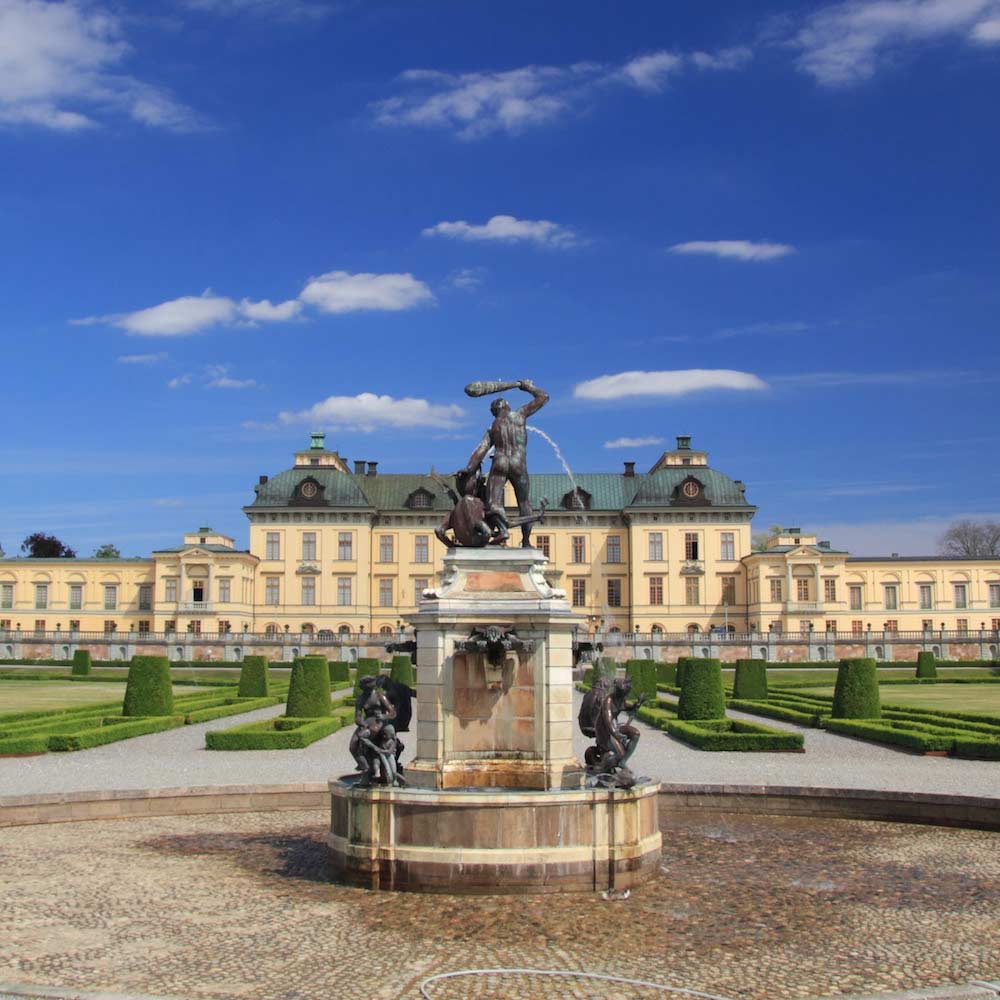 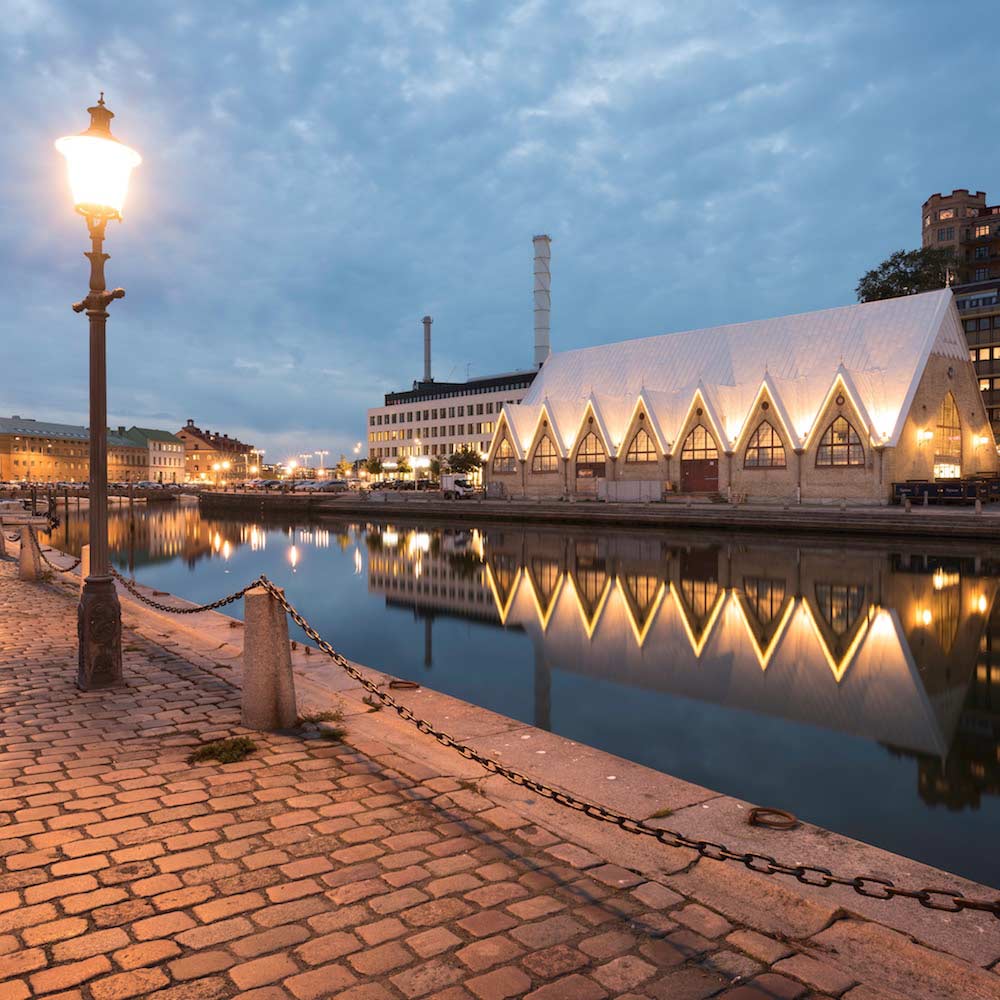 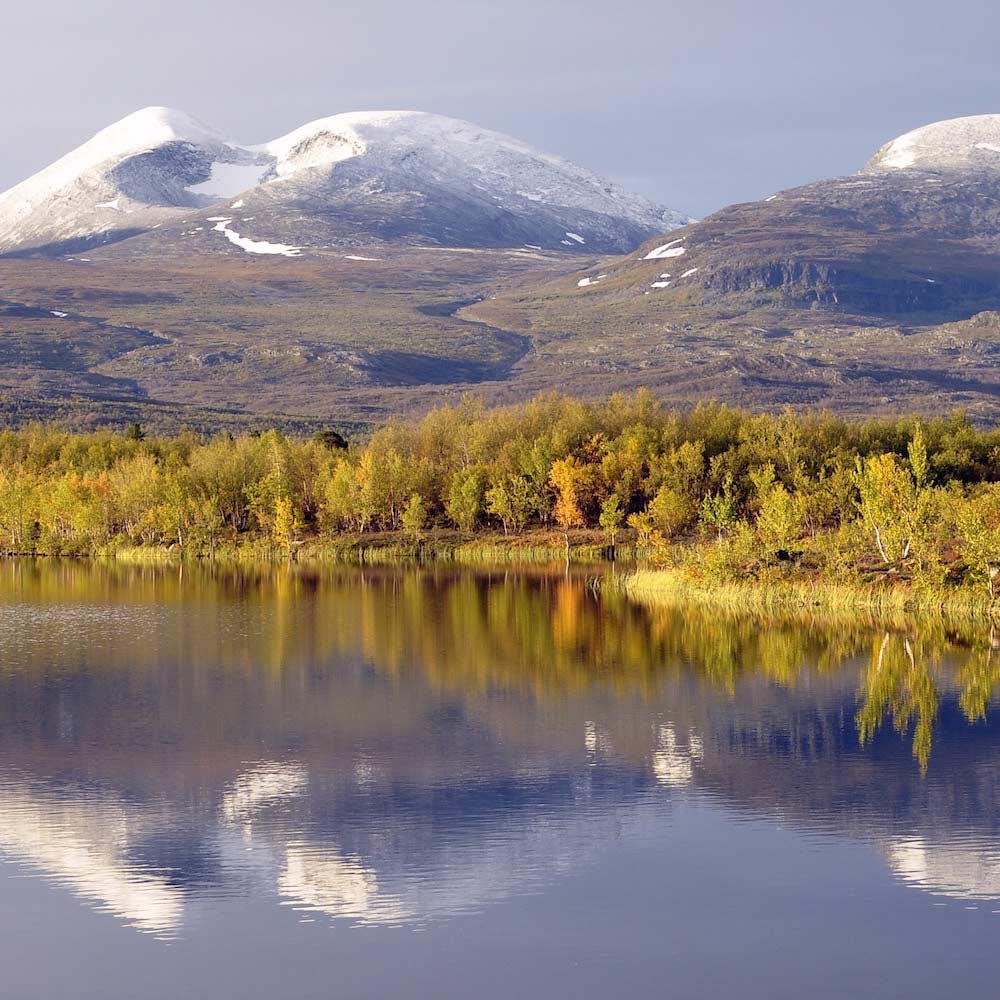 Sweden is a proud Nordic nation, the largest Scandinavian country, twice the size of Britain. With its snow-capped peaks, reindeer, the 24-hour daylight of the midnight sun, and its awe-inspiring northern lights, its a dream delight location for every traveller. Sweden is renown for its progressiveness and home to famous names like IKEA, Volvo and ABBA, one of the most recognised musical bands of all time.

Stockholm, the capital, is jammed packed with stylish bars and restaurants plus wold-class museums for the history buffs. Travelling in Sweden can be expensive; however, it can be done on a reasonable budget while still allowing for plenty of fun-filled experiences. Throughout Sweden's cities, style, function, and form come together impeccably. So, get ready to embrace a little of something from bars along cobbled stone streets to waterfront terraces.

Södermalm has become a social epicentre for many locals. Public transport is efficient and 24 hours on weekends and the budget-conscious travellers can enjoy cheap drinks in the aptly named 'dive bars,' their big, crowded, loud, and a great way to start a night out. Östermalm’s champagne and seafood bars attract those with the cash to flash and many rich and famous. Tak's Sky Bar gives views over the city 14-floors high while the jetty bar of Mälarpaviljongen almost floats above the water amongst the greenery.  Riche, while small and intimate, has an extensive wine list and has a more business class vibe to the others.

Travel out of Stockholm, and visit the mesmerising beautiful archipelago of islands, do a trek where those snow-capped mountains are within reach, maybe spend a night or two in a Sami reindeer camp, take a dogsledding tour, or indulge in local flavours of the Swedish food and beverages perfected over time with creative care and passion.

With renown stylish taste and attention to detail, the Swedes are rarely ostentatious. Sweden celebrates all things beautiful, is profoundly democratic, and a place where everyone is equal.

There are historic and vibrant towns like Halland and Skåne, the Bothnian coast, Lund iAwash boasting the countries largest cathedral, and Swedish Lapland to explore for your starting list. Then there are the festivals, all lively events planned around the seasons.  The Midsummer Festival sees the whole country engaged, and there are wild parties, many lasting into the early hours. The date of Midsummer's Day varies from year to year, but it's always the Saturday closest to the summer solstice.

Swedish Lapland, especially Kiruna in the far north of Sweden, is one of the best places to see the Northern Lights in Sweden starting from the beginning of September through to the end of March and sometimes into early April.

Temperatures in Sweden, with its four distinct seasons, can go from pleasant to very cold. Summer has many more hours of sunshine with the midnight summer sun.

The first snows fall usually starts in September. By November, the countryside is under a carpet of thick white, which lasts till the following March or even April. Winters in the north of Sweden can see temperatures plummet to -30C. Pack the thermal underwear! 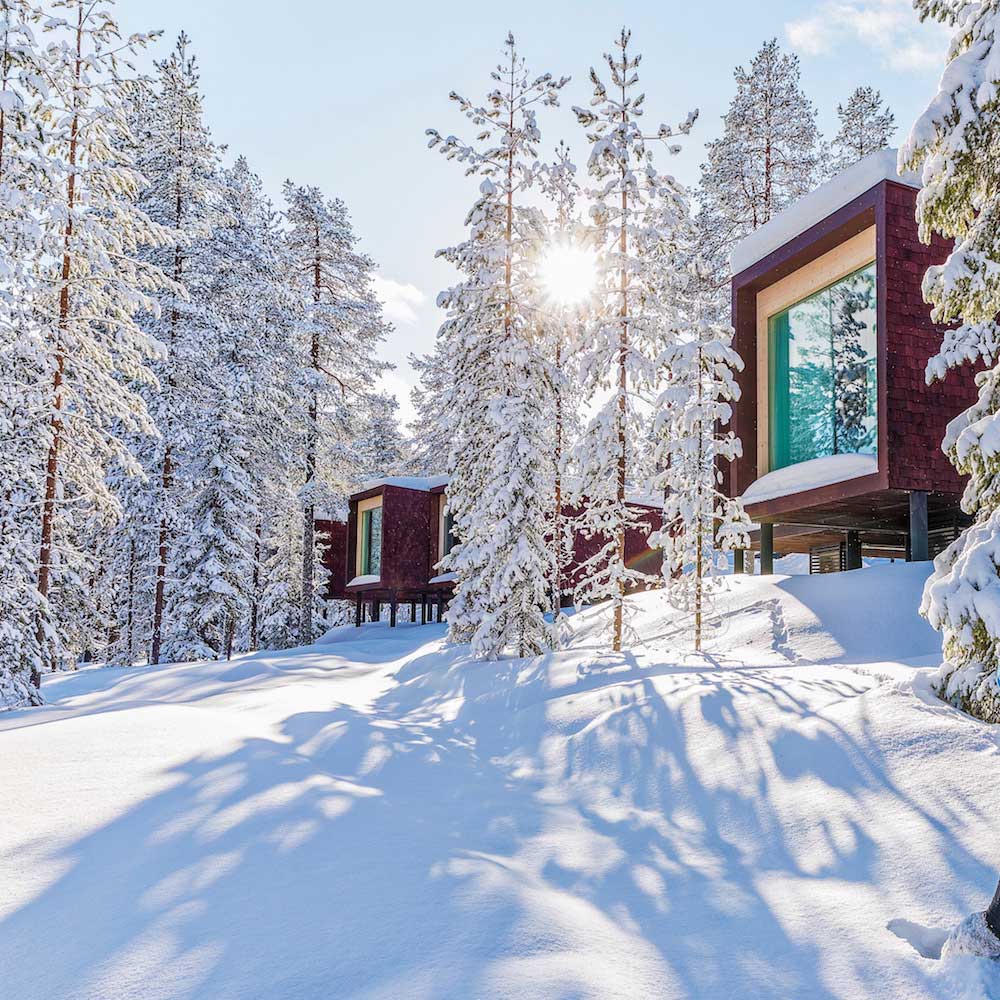 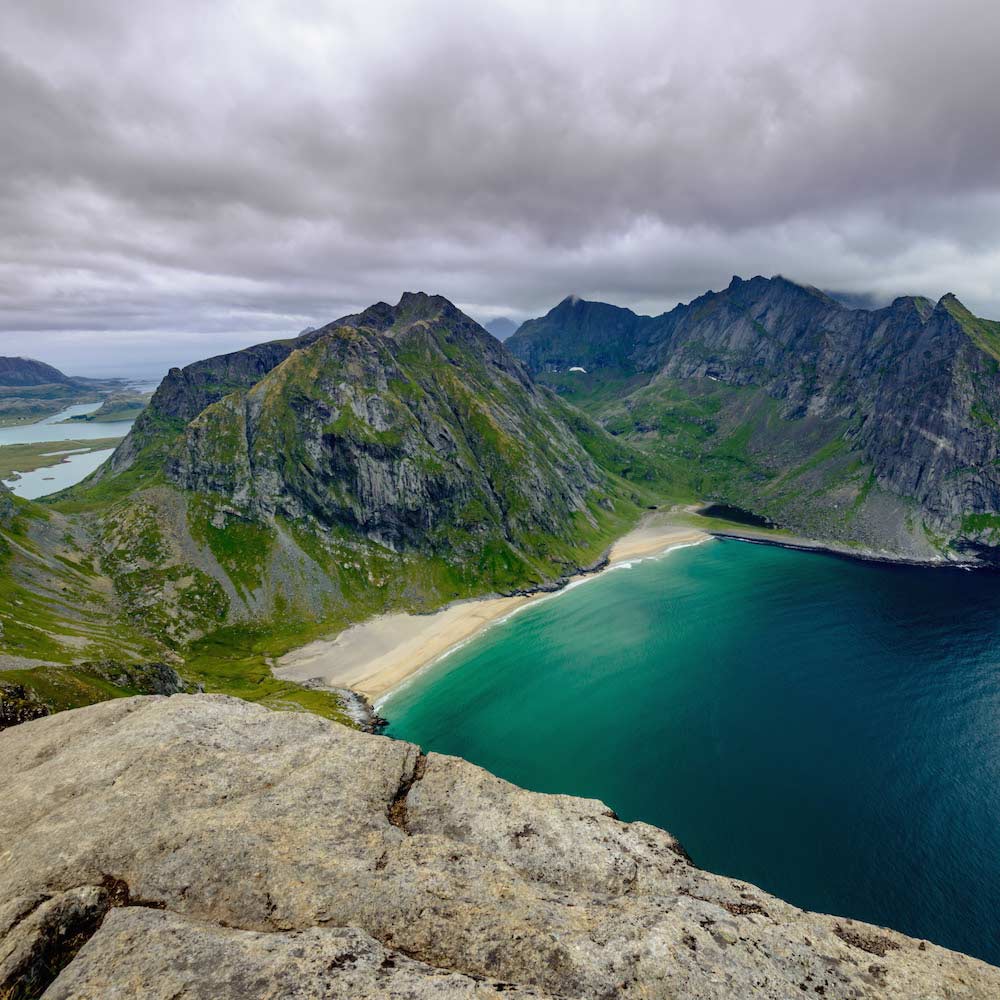 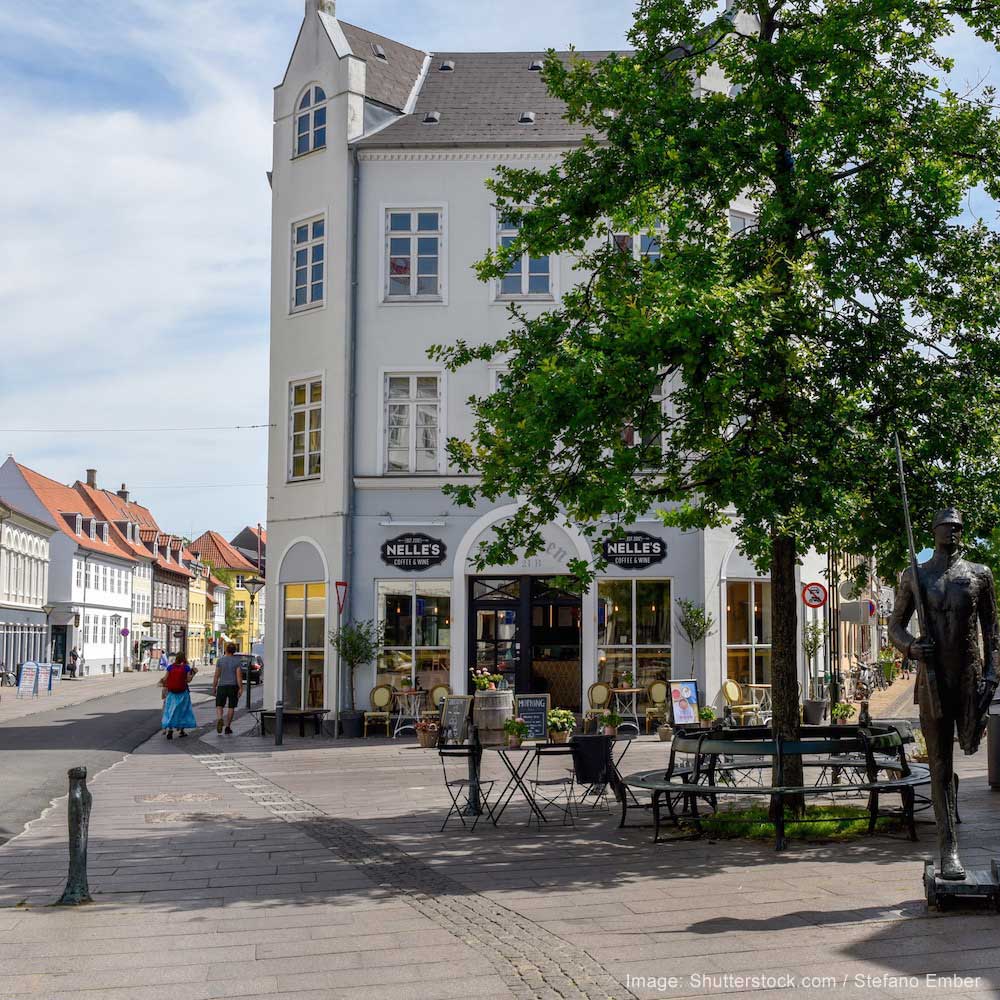